Tech companies have revealed their cards: they don't ever want to look at an application from an American for their job openings on US soil.  This is how jobs are shunted away from Americans and entire technical fields are being cordoned off from American workers. 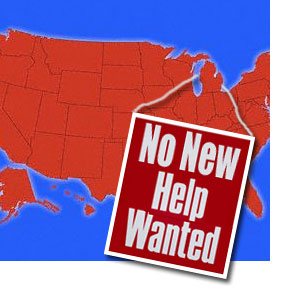 This is just brazen employment discrimination against talented Americans who are qualified for top-dollar, white-collar jobs in tech, education, finance, marketing and law.  Senators on the Judiciary Committee now know this.  So now does the media.  Even the AFL-CIO is now championing the cause that we have always pushed for: a crack at high-tech jobs:

Can you call 5 Senators to let them know YOU know what's up and YOU want them to stand firm?