Technical professionals know companies are using the H1-b program to avoid hiring Americans. But this is not well known among the American public.  Now, it's starting to be understood, thanks to Jesse Jackson and Color of Change's campaign to get Twitter to seek and hire qualified Americans for their job openings on U.S. soil. 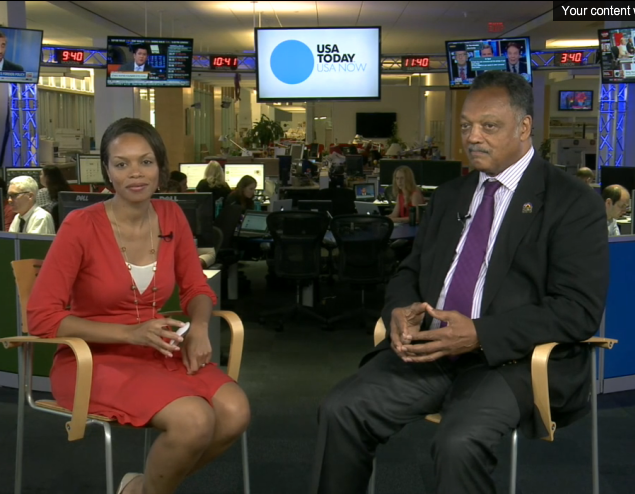 This is what Jackson has done and will be doing soon:

Watch the video and read the entire article here.