Got a tip for us? Contact us at contact (at) brightfuturejobs.com or just call our office.  We're old-fashioned; we answer the phone.

Donna Conroy has appeared on Nation Public Radio, Dan Rather Reports and has been quoted in Businessweek, HR Executive Magazine, Science Careers, CIO Magazine, and Computerworld on the impact of corporate visa programs on the US IT workforce. She occasionally blogs on HuffingtonPost. Conroy has spent over 20 years in IT support, technical writing and project management in business, education, and government. She can be reached at donnaconroy (at) brightfuturejobs.com. 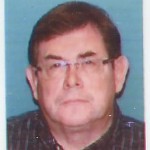 Mike Rothschild has worked in all aspects of the industry with a focus on SAS, UNIX, MVS, systems integration and automation. Despite holding an MS in Information Science with 30 years experience he, along with other colleagues, faced cyclical unemployment. Several of his positions included offshoring jobs; one included returning jobs to US shores because the company found they couldn’t offshore the work. He can be reached at mike (at) brightfuturejobs.com 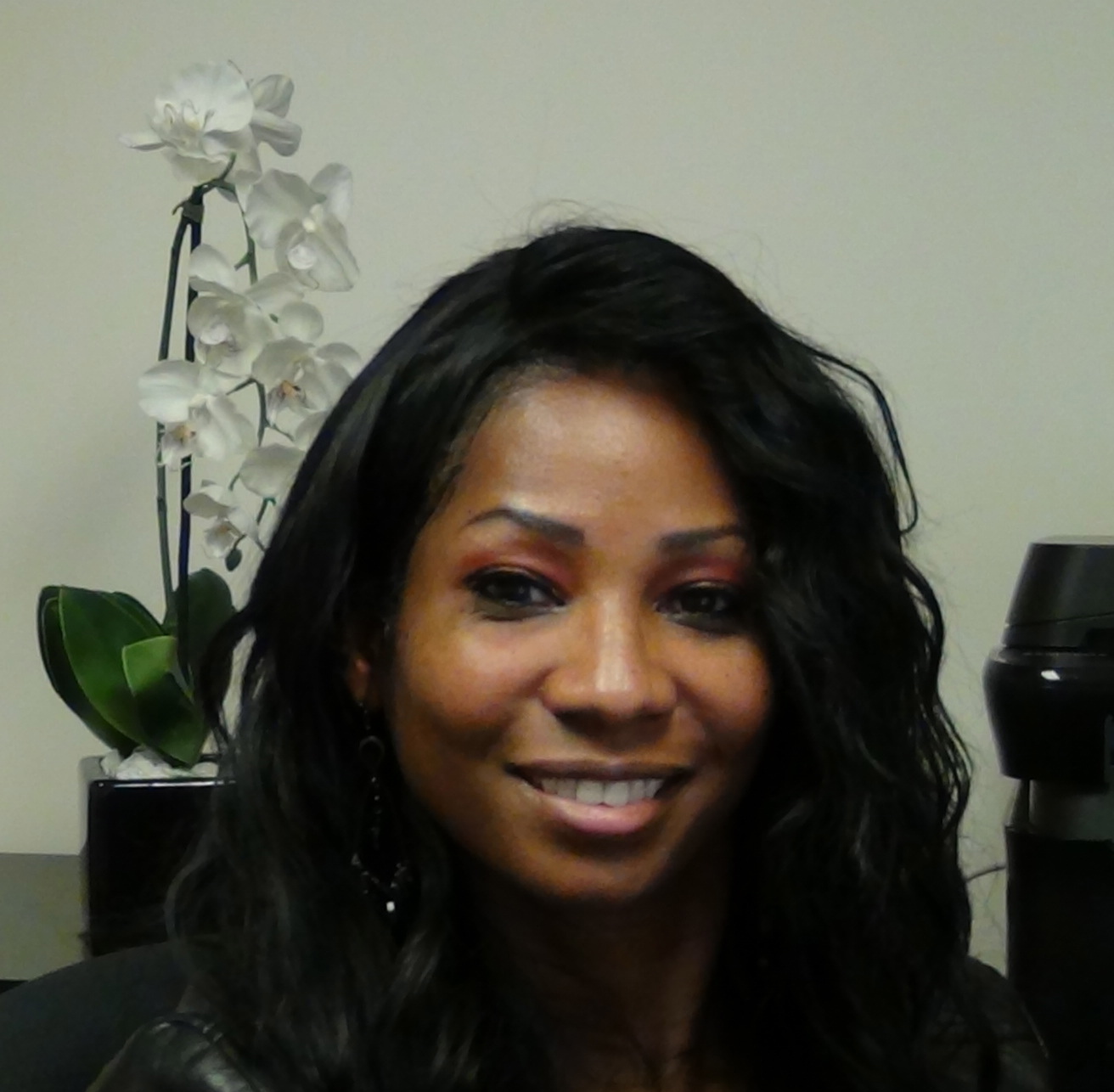 Yolanda Lewis is a former software engineer in Silicon Valley. She has been quoted in the San Jose Mercury News and CNN Money concerning efforts by these two media firms to report EEO data on Silicon Valley tech firms. Since the story broke in 2011, Facebook, Apple and other firms are continuing to hide this data.  Yolanda is our Legislative Adviser.